Smaller companies lag behind the country’s biggest corporations in bringing more women onto their boards. In California, though, that gap has been closing since the state began requiring public-company boards to include female directors, according to new data.

When the state passed the mandate into law in September 2018, 91 California-based companies in the Russell 3000—the index that includes most companies trading on major U.S. stock exchanges—had all-male boards. All but eight were in the bottom 2,000 in terms of market value, according to data from Equilar, a corporate-governance data firm.

But by the end of 2019, the deadline for California boards to include at least one female director, the number of those smaller-company boards with no women had plummeted to six. In percentage terms, the drop is nearly as sharp as the one among larger California companies with all-male boards, which fell over that period to just one: energy-technology company Enphase Energy Inc., which said it is in the process of recruiting a female director.

That data suggests that the mandate has pushed smaller companies to diversify their boardrooms faster than many might have done otherwise. “The California bill really supercharged that movement,” Equilar research director Courtney Yu said.

Pressure for boards to diversify has been mounting, and not just in California. Investment bank Goldman Sachs Group Inc. Chief Executive David Solomon said that starting in July, it won’t take companies public in the U.S. or Europe if their boards don’t have at least one female or nonwhite director. Big investors such as BlackRock Inc. and State Street Global Advisors have also urged companies to add more women, in some cases withholding proxy votes if they don’t.

Yet smaller companies typically don’t get as much analyst coverage or attention from institutional investors, said Hillary Sale, a Georgetown University law professor and chairwoman of the DirectWomen Board Institute, a program that aims to train lawyers to be board directors.

Nationwide, the gap remains between the number of women on smaller companies and larger ones. While women made up more than a quarter of all board directors at the 1,000 biggest publicly traded companies at the end of 2019, they held 19% of board seats at smaller companies in the Russell 3000, according to Equilar. More than 200 companies outside the top 1,000 still had all-male boards, compared with 14 within the top 1,000. 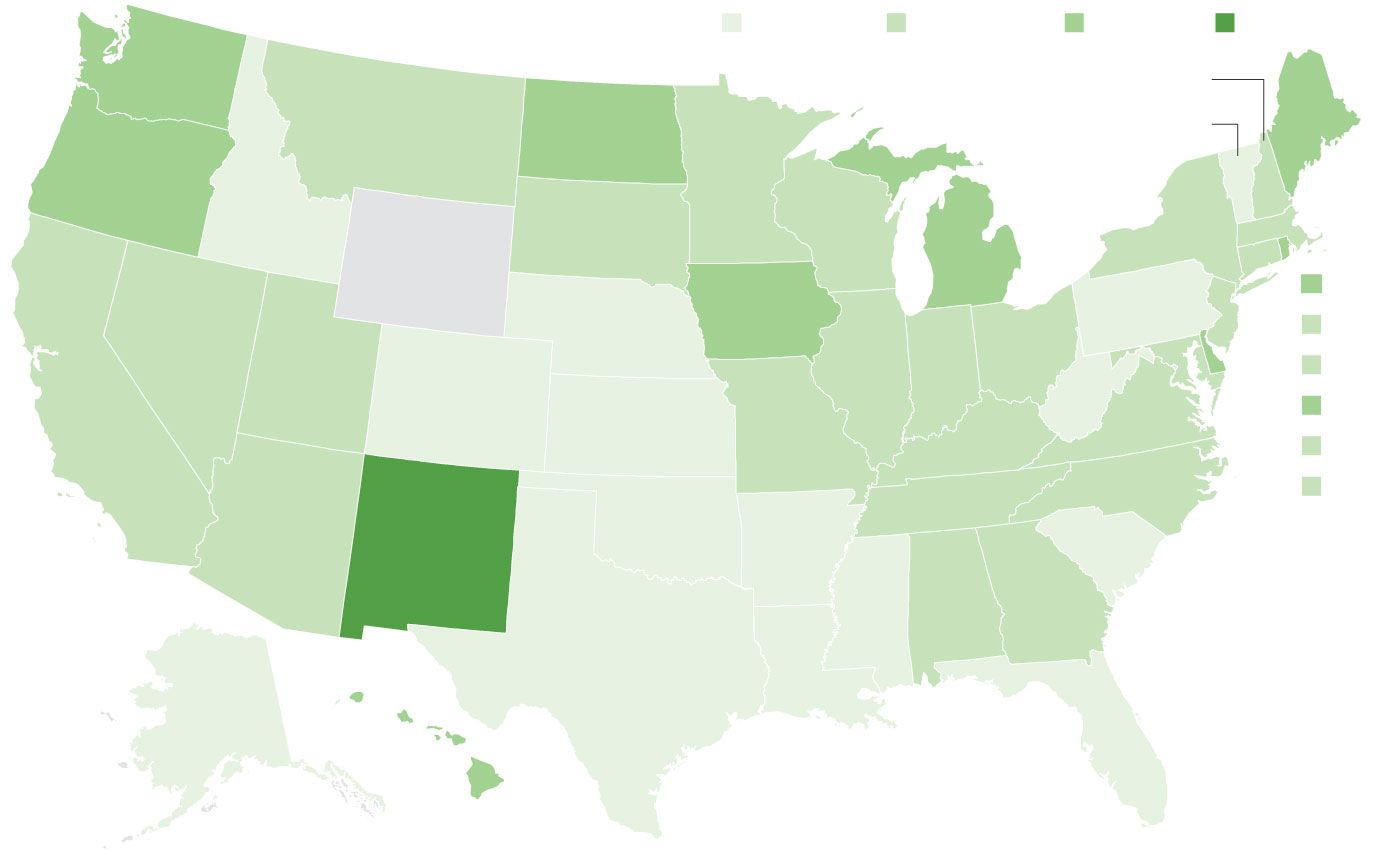 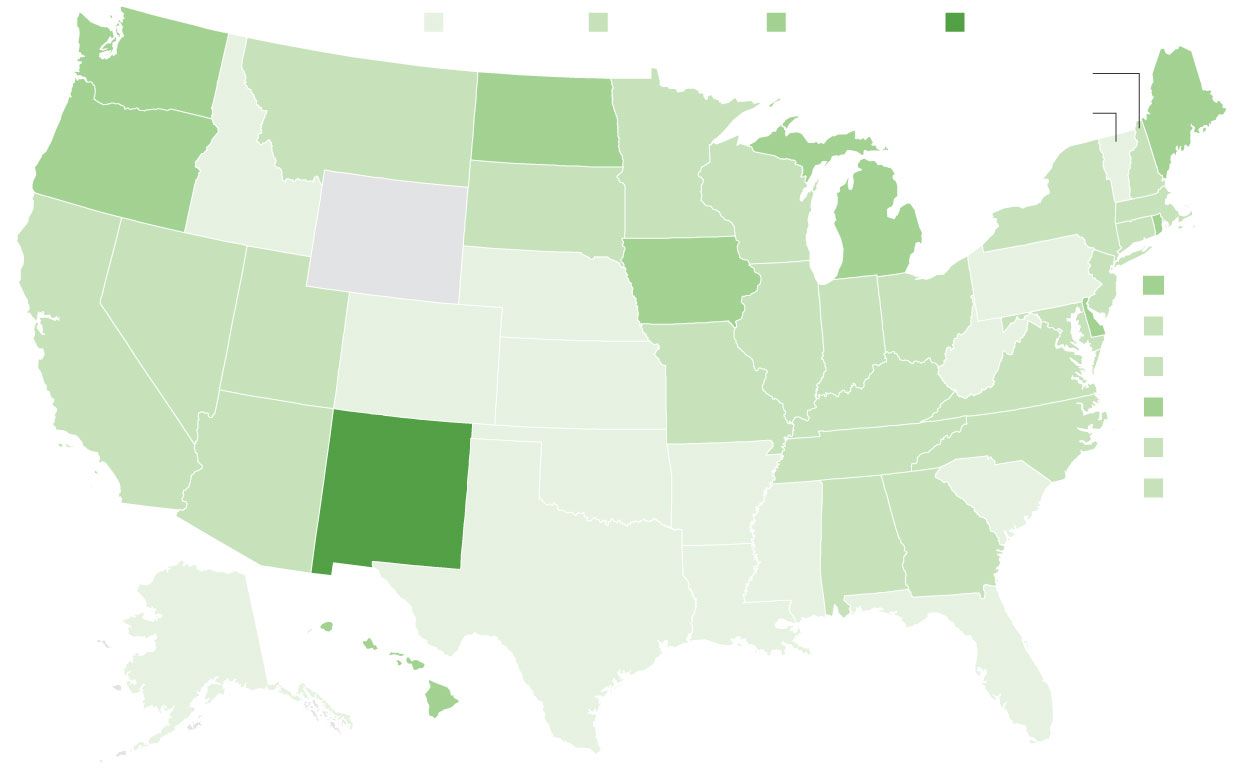 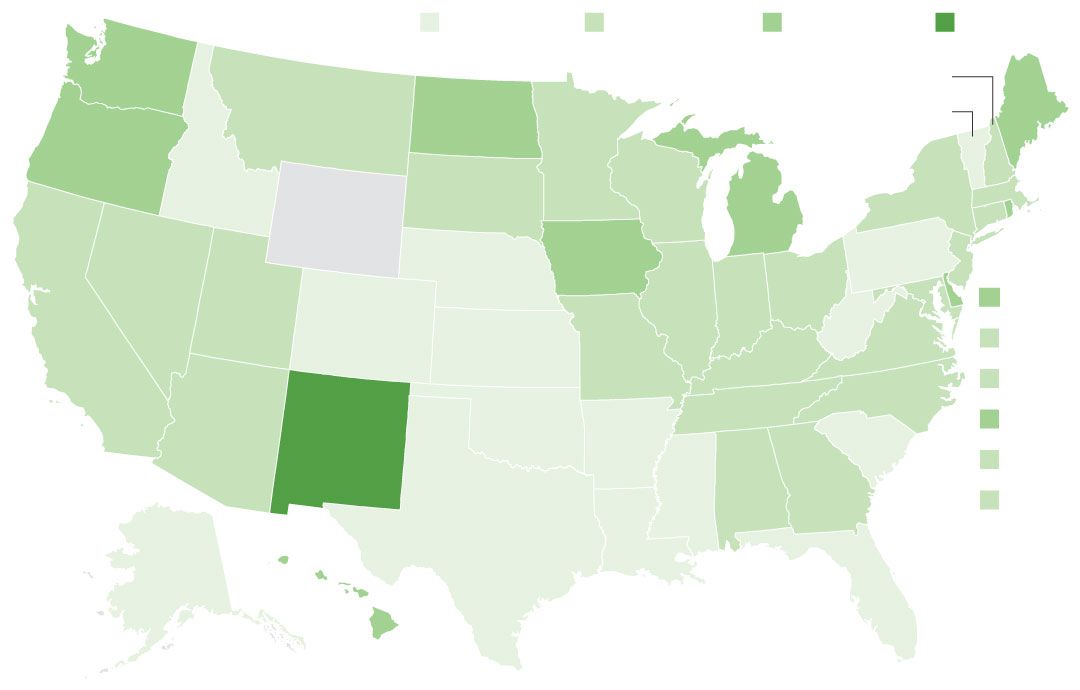 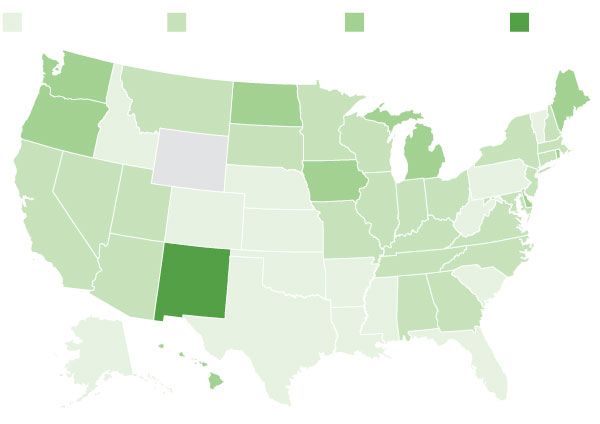 One reason small companies are less likely to have female directors is that they are often the product of venture capital or private equity—both male-dominated fields that tend to tap their personal networks instead of paying search firms to fill board positions, corporate directors and board recruiters say.

Among closely held companies, word-of-mouth remains the most popular way to recruit new directors, the National Association of Corporate Directors found in its 2018-19 corporate governance survey of private companies.

“It really…is about who you know,” said Kelly Breslin Wright, former executive vice president of sales at data-visualization company Tableau Software, who now serves on four boards. To put herself on their radar, she met with investors she had worked with over her career, helped plan reunions for her two college and business-school alma maters and got involved with groups focused on putting women on boards. She was the first woman on each board.

Even when companies turn to outside board-recruiting firms, which have access to a broader, more diverse pool of candidates, it isn’t a sure bet that a board will add a woman or someone of an ethnic-minority background. Ms. Wright said that in several instances where a recruiter recommended her for a director post, the board ultimately hired someone it or the company already knew.

In California, public firms that didn’t have at least one female director by the end of last year face a $100,000 fine. But that could still be cheaper than bringing on an additional board member if they lack an open seat—a more-likely case on boards with just a handful of directors. In a recent study of the law’s effect, researchers at Clemson University and the University of Arizona found the average cost of adding a board seat was nearly $182,000 annually in compensation.

The law faces legal challenges, including a suit by the conservative group Judicial Watch. And in a recent PricewaterhouseCoopers survey of male and female board directors nationwide, 83% said they didn’t believe government mandates were the best way to diversify boards.

Still, the mandate has opened boardroom doors to more women. In 2018, California ranked 29th among states in the share of female directors at companies based there, with 17.4%. By the end of last year, it ranked 16th, with 23%.

Write to Allison Prang at allison.prang@wsj.com