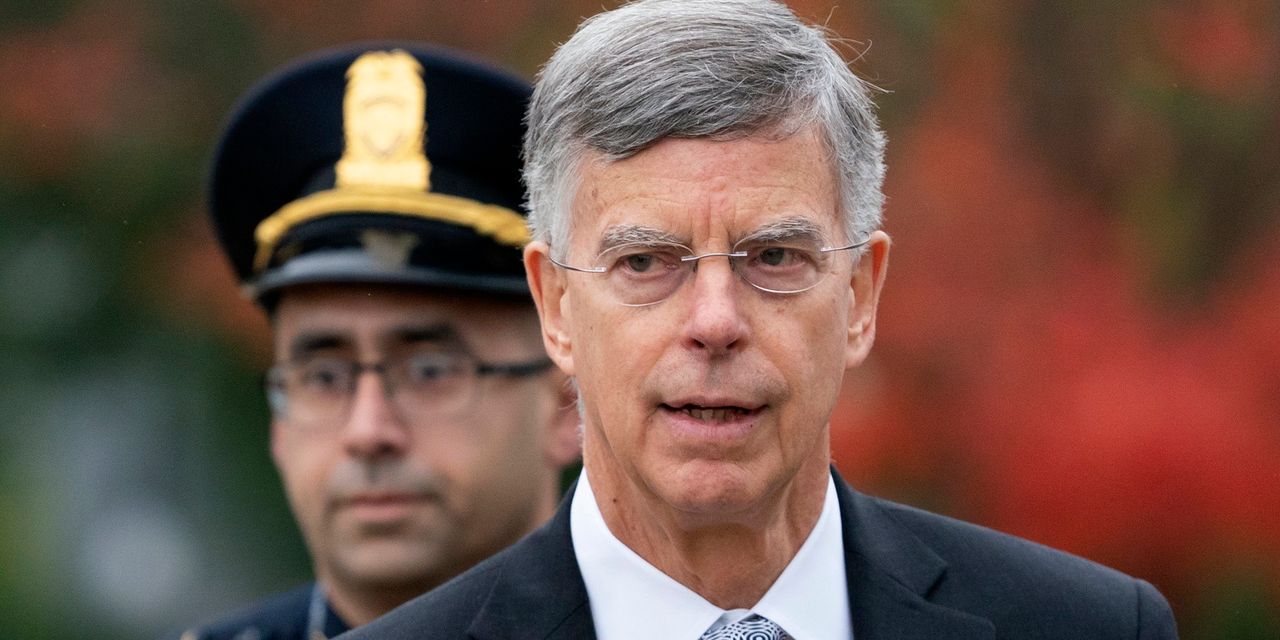 The Editorial Board
The Wall Street Journal

Bombshell. The walls are closing in. Donald Trump’s defense has collapsed. The quid pro quo has been proven, the case for impeachment is obvious, and the only question remaining is whether the lickspittle Republicans will finally do their duty and vote to oust this disgraceful President.

That’s more or less been the unanimous chorus in the impeachment press since Tuesday, when State Department envoy to Ukraine William Taylor testified to the House Intelligence Committee. The problem with this narrative is that all we have to rely on is Mr. Taylor’s opening statement and leaks from Democrats.

What we don’t know is how Mr. Taylor responded to questions, or what he knew first-hand versus what he concluded on his own, because like all impeachment witnesses he testified in secret. Chairman Adam Schiff, with the approval of Speaker Nancy Pelosi, refuses to release any witness transcripts.

Certainly Mr. Taylor’s statement doesn’t make Mr. Trump’s Ukraine interventions look good. The former ambassador, handpicked by Secretary of State Mike Pompeo, says he accepted the job because he believes in maintaining Ukraine as an ally of the West and out of Vladimir Putin’s Greater Russia orbit.

Mr. Taylor says he slowly discovered what he calls an “irregular” diplomatic process toward Ukraine involving Rudy Giuliani. Over the summer he concluded that this unofficial operation was intended to get Ukraine’s new President Volodymyr Zelensky to pursue a probe into corruption that included the activities of Joe Biden and his son Hunter. He was told, he says, that there was a “quid pro quo” that U.S. aid would be withheld to Ukraine unless Mr. Zelensky made such a statement.

Yet House Republican Lee Zeldin, who was present at Mr. Taylor’s testimony, tweeted Tuesday that “Much of his leaked opening statement collapsed, but Schiff keeps the public in the dark on that!” Mr. Zeldin adds that “This transcript should be released ASAP along w ALL of the other transcripts.” The American public is left to wonder what in the name of democratic legitimacy to make of the competing claims.

Intriguingly, Mr. Taylor says in his statement that many people in the Administration opposed the Giuliani effort, including some in senior positions at the White House. This matters because it may turn out that while Mr. Trump wanted a quid-pro-quo policy ultimatum toward Ukraine, he was too inept to execute it. Impeachment for incompetence would disqualify most of the government, and most Presidents at some point or another in office.

By the way, former national security adviser John Bolton comes off as something of a hero in trying to keep Ukraine policy from being upset by Mr. Giuliani’s maneuvering. Mr. Taylor says Mr. Bolton even opposed a phone call between Mr. Trump and Mr. Zelensky as a potential “disaster.” Mark this down as one more case in which Mr. Trump caused himself no end of grief by ignoring good advice. (Like his decision to keep James Comey as FBI director in January 2017.)

House Republicans staged a protest at the House Intelligence hearing room on Wednesday to demand an open process, and it was a PR stunt. But they are right about the disgrace of this closed-door impeachment. This isn’t routine oversight of a bad presidential decision or reckless judgment. The self-described goal of Mr. Schiff’s hearings is to impeach and remove from office a President elected by 63 million Americans.

This requires more transparency and public scrutiny than Mr. Schiff’s unprecedented process of secret testimony, followed by selective leaks to the friendly media to put everything in the most anti-Trump light, in order to sway public opinion. If the evidence against Mr. Trump is so damning, then why not make it all public now so the American people can judge for themselves?