Tens of billions of dollars in financial assistance from the Chinese government helped fuel Huawei Technologies Co.’s rise to the top of global telecommunications, a scale of support that in key measures dwarfed what its closest tech rivals got from their governments.

A Wall Street Journal review of Huawei’s grants, credit facilities, tax breaks and other forms of financial assistance details for the first time how Huawei had access to as much as $75 billion in state support as it grew from a little-known vendor of phone switches to the world’s largest telecom-equipment company—helping Huawei offer generous financing terms and undercut rivals’ prices by some 30%, analysts and customers say.

Huawei is vying to build next-generation 5G telecom networks around the world. While financial support for favored firms or industries is common in many countries, China’s assistance for Huawei, including tax waivers that began 25 years ago, is among the factors stoking questions about Huawei’s relationship with Beijing. 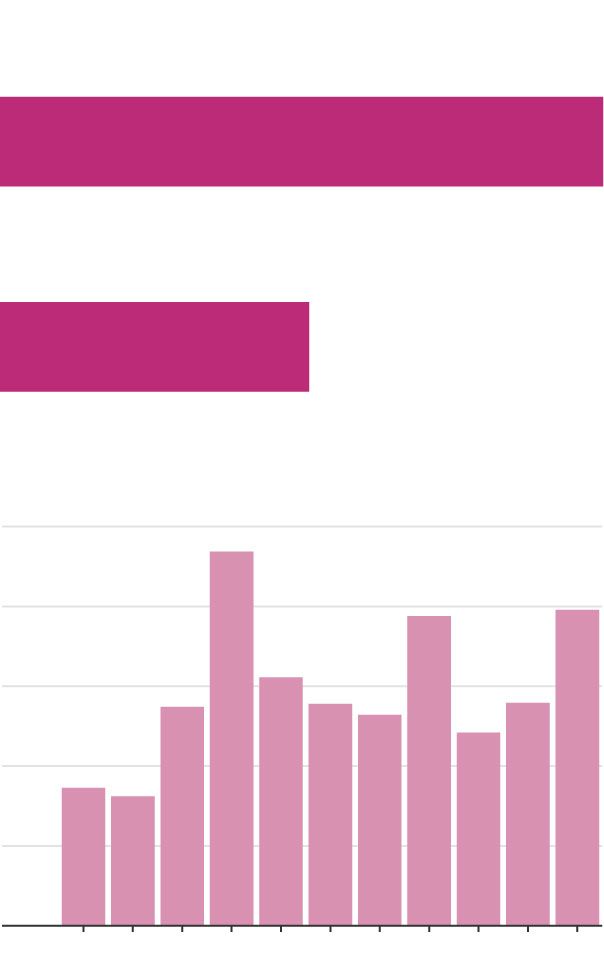 other forms of finance

“While Huawei has commercial interests, those commercial interests are strongly supported by the state,” said Michael Wessel, a member of a U.S. congressional panel that reviews U.S.-China relations, in an interview. The U.S. has raised concerns that use of Huawei’s equipment could pose a security risk, should Beijing request network data from the company. Huawei says it would never hand such data to the government.

The largest portion of assistance—about $46 billion—comes from loans, credit lines and other support from state lenders, the Journal’s review showed. The company saved as much as $25 billion in taxes between 2008 and 2018 due to state incentives to promote the tech sector. Among other assistance, it enjoyed $1.6 billion in grants and $2 billion in land discounts.

Huawei said in a statement that it received “small and non-material” grants to support its research, which it said weren’t unusual. Much of the support—for example, tax breaks to the tech sector—was available to others, it noted.

The Journal in its research made use of public records including company statements and land-registry documents. The Journal verified its methodology with subsidy analysts, including Usha Haley, professor at Wichita State University, and Good Jobs First, a Washington, D.C., organization that criticizes some tax incentives and provides widely consulted subsidy data.

State assistance for Huawei isn’t always quantifiable. In 1999, China’s central government arranged an unusual intervention to rescue the company from allegations of tax fraud, according to accounts by Chinese and other officials.

Local tax breaks for Huawei drew anonymous accusations around 1998 that it was evading taxes. As the company’s business slumped, Li Zibin, then mayor of Shenzhen, where Huawei is based, said he took Huawei’s plight to Chinese then-Vice Premier Wu Bangguo.

Mr. Wu, who oversaw state-owned companies, wasn’t sure at first if he should act. He viewed Huawei as privately owned, according to a transcript of Mr. Li’s remarks at a state conference in 2012. Mr. Wu eventually agreed to assemble a team of auditors, Mr. Li said. Huawei was cleared within weeks. Messrs. Li and Wu didn’t respond to requests for comment.

Huawei’s official grants, disclosed in annual reports, total $1.6 billion since 2008. In the five years to 2018, they were 17 times as large as similar subsidies reported by Nokia Corp. , of Finland, the world’s second-largest telecom equipment maker. Sweden’s Ericsson AB, the third-largest, posted none in the period.

In China’s southern city of Dongguan, state records show, Huawei bought more than a dozen state-owned parcels in largely uncontested auctions between 2014 and 2018 for its research campus. The company paid prices that were 10% to 50% of average rates for similarly zoned land in Dongguan, according to Chinese property-value databases. The discounts saved Huawei some $2 billion, according to a Journal review. Huawei declined to comment on the estimate.

Other savings came from state policies to promote China’s tech sector. Tax deductions and exemptions helped Huawei save up to $25 billion in income, value-added and other taxes in at least the past decade, the Journal estimated. Responding to the estimate, a Huawei spokesman said the company is globally tax-compliant.

In his remarks at the conference, Mr. Li said local officials began waiving or reducing levies on Huawei, including income and value-added taxes, in the early 1990s.

Financial support helped the company undercut rivals. In 2010, the European Commission found that Chinese modem exporters including Huawei had benefited from subsidies, according to a confidential report reviewed by the Journal. The commission cut short its probe after the complainant prompting it reached a “cooperation agreement” with the company. Huawei denied receiving such subsidies.

Besides subsidies, Huawei since 1998 has received an estimated $16 billion in loans, export credits, and other forms of financing from Chinese banks for itself or its customers, the Journal found.

China’s state-controlled banking system underpins cheap loans that lower costs for Huawei and its customers to buy its products on credit. State lending facilities for Huawei were among the largest in history.

Mega-lenders China Development Bank and Export-Import Bank of China in the last two decades made available more than $30 billion in credit lines for Huawei’s customers. World Bank and official data indicate these banks were lending to the company’s clients in developing economies at some 3% in at least Huawei’s first decade abroad, around half of China’s five-year benchmark rate in since 2004.

A Huawei spokesman told the Journal that CDB’s $30 billion credit line “has seldom been more than 10% subscribed” and that customers’ use of the facility “fluctuates over time.” In 2011, Huawei Deputy Chairman Ken Hu said CDB had lent Huawei’s customers $10 billion since 2004.

Huawei said that lenders—which it said were mostly non-Chinese banks—account for only 10% of the company’s financing needs as of the end of last year, funded at commercial rates, with the rest coming from Huawei’s own cash flow and business operations.

“If you’re going to buy a house, and if you are able to say you got backing of a half-million-dollar line of credit, that’s going to make you a much stronger bidder,” said Fred Hochberg, former chairman of U.S. Export-Import Bank. “What Huawei did, cleverly, is to make sure that, when they made a bid, it came with financing terms” that surpassed those of competitors.

China’s foreign ministry said in a statement that Huawei is a private company “like many others in China” whose achievements “are inseparable from a good policy environment.”

The Chinese offered a solution. China Ex-Im would lend Pakistan $124.7 million for the project and waive most of the 3% annual interest on the 20-year loan. There was a condition, Pakistan Supreme Court filings show: Pakistan could choose only Huawei. Pakistan’s government decided to proceed without competitive bidding.

A Chinese embassy report showed Beijing’s then-ambassador to Islamabad officiating at the project’s inauguration in 2016 alongside Pakistan’s interior minister, standing before an array of glowing security monitors.

“The Chinese government funded it and Huawei built it,” the embassy said.

Get a daily, guided tour of the best scoops and stories in The Wall Street Journal. Sign up for The 10-Point newsletter.

—Matthew Dalton contributed to this article.