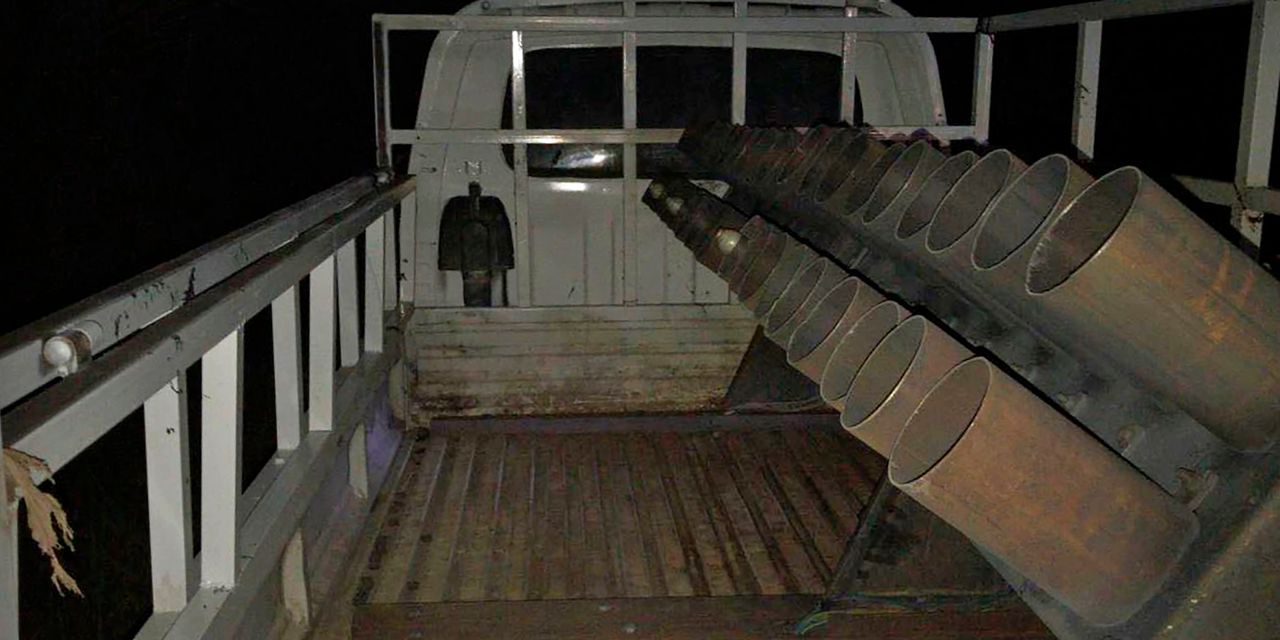 The U.S. conducted airstrikes against an Iran-backed militia group in Iraq, U.S. officials said Thursday, entering into a new phase of a military confrontation with Iran and its allies by retaliating for the deaths earlier this week of two Americans and a British service member.